The 3D catalogue is the logical evolution of traditional catalogues. The difference is that 3D catalogues are web-based and can be downloaded as an app. Web-based 3D catalogs can can be show products in an animated way. This has several advantages: 1 ) photo-realistic representation with animation, 2.) Visual information about product features, 3.) 3D assembly instructions via 3D product clip. 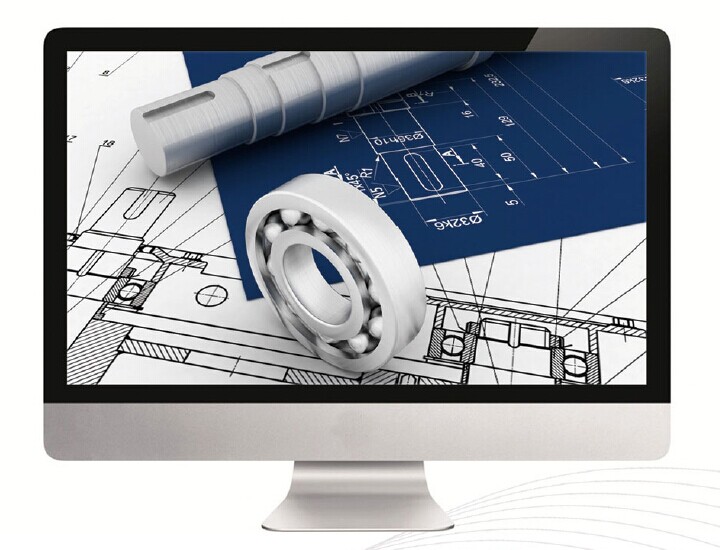 3D catalogue: Parts and transmission I

To create a 3D catalogue for tools, parts or transmission 3D visualizations and drawings are very important to give the viewer as much information as possible. The rendered images are generated from CAD data or re-created from drawings. 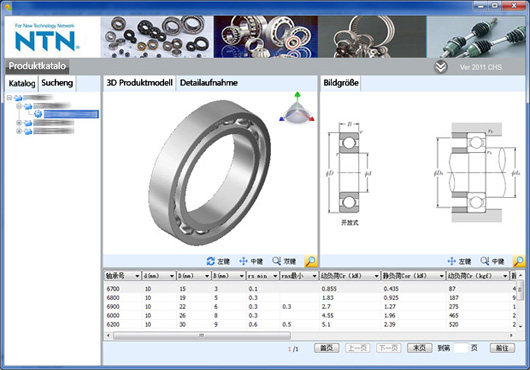 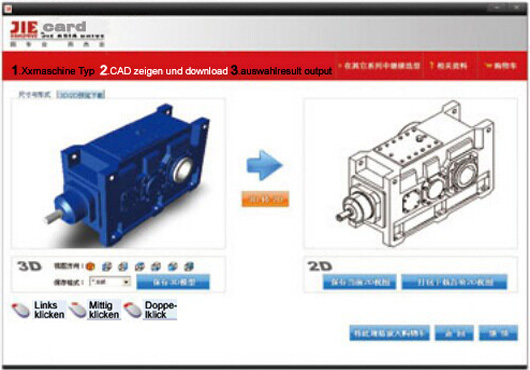 In the following, we distinguish between 3D images without animation and images to be merged into a 3D animation or a 3D movie. It is very important to convince customers of the benefits of machine functions and processes. This can be achieved by appealing and photo-realistic visualizations. 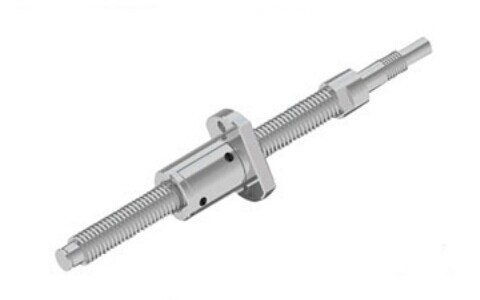 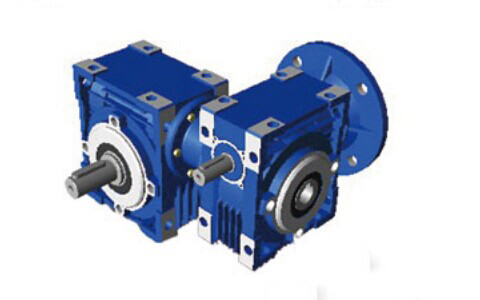 In the following we will present a high-end rendering of a ball bearing. In contrast to the illustration we can show color and light reflections and a visually rendered cut-body of the ball bearing = visual experience of the the actual non- visible part. 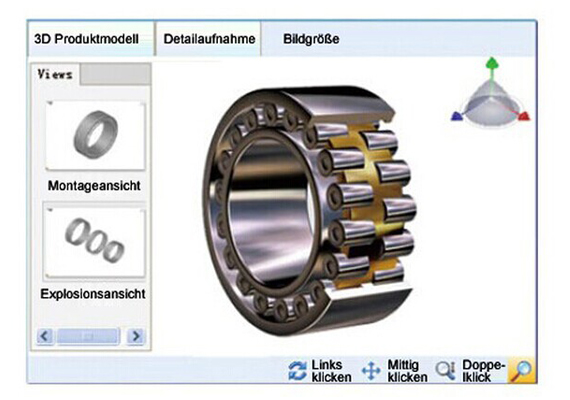 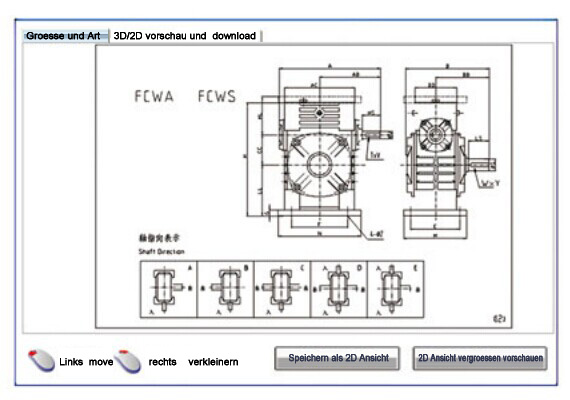 In addition to the visualization of parts (eg tools , electronics), details of the products on datasheets are very important information for the buyer. A 3D catalogue contains rational information and appealing images, visualized animations, clips, movies or 3D assembly instructions. 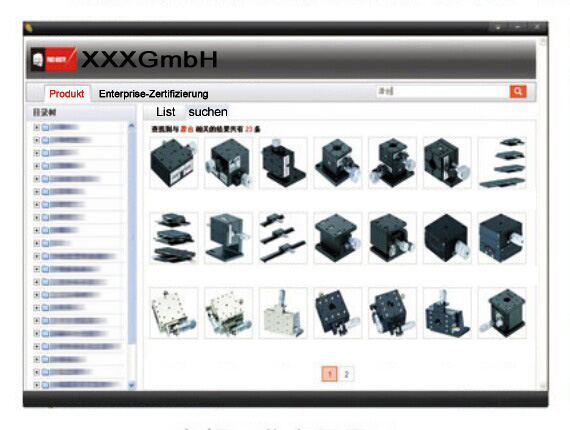 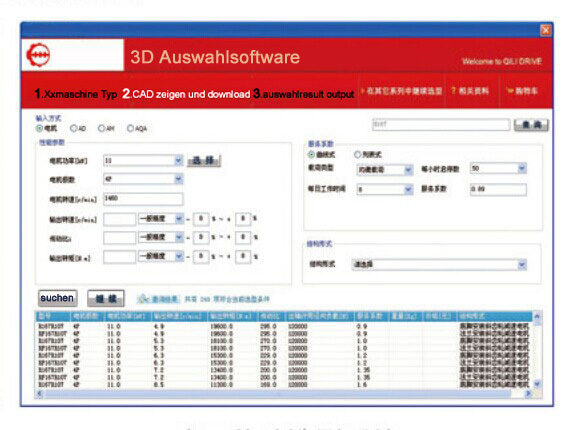